Every word and sentence used in indigenous languages has wisdom, because their concepts are unique and pure.  Language tell us how our ancestors understood the natural world. The names they assigned gave us the practical understanding of the objects, because the words describe the natural science.  Studying indigenous languages makes one a wise person who can actually speak to the needs of a modern world that is profoundly disconnected from nature.  The deeper we study indigenous languages from the ancestors—the words, the grammar, the discursive practices, the registers of expression—the wiser we can become.  WIACT is absolutely committed to documenting and conserving our traditional African languages.

We are starting our work on indigenous African languages with Gonja and other Savannah Region languages, and we will eventually expand to other African languages where communities want to do it with us.  We will make audio and video recordings of elders speaking the language, create orthographies, identify grammar patterns, and develop curricula for “survival” Gonja that visitors to our region can learn.  We will post recordings online, and have an archive, eventually, in the museum of the rebuilt Traditional Palace at Nyaηε.

We will ask elders to teach the language and oral literatures as we restore indigenous education in our communities and schools.  We will also offer language classes and study resources to adults.

The life that’s suspended in space is darkness and the Bright that shines into the dark for you to see is the thinking seed and is a seed word that comes out from the throat.

When the seed word that comes out from your throat is taken away from you, then your world is finished.

Everything you see is foreign and not understood if your language is lost.  When it is out from you, you have no world.

At your beginning you have a name, and that name is a word. Words come together to form a sentence, and that word is with you yourself.  Through your words people understand the kind of human person you are.

So it is highly important not to lose it--it will create darkness. The language helps you understand things.  And also helps you communicate.

You need the Bright to move.  If you go to another country that speaks another language, your interpreter helps light your way. 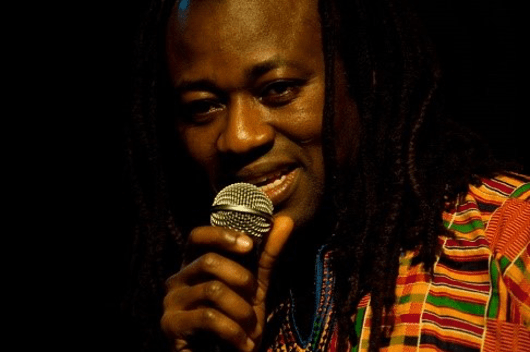 …and if we were looking at what the elders said, we would not be facing problems

and explains things that

the nature of existence

Language is the basis of African development

In Gonja, we identify parts of the body by their function, and “name” them accordingly 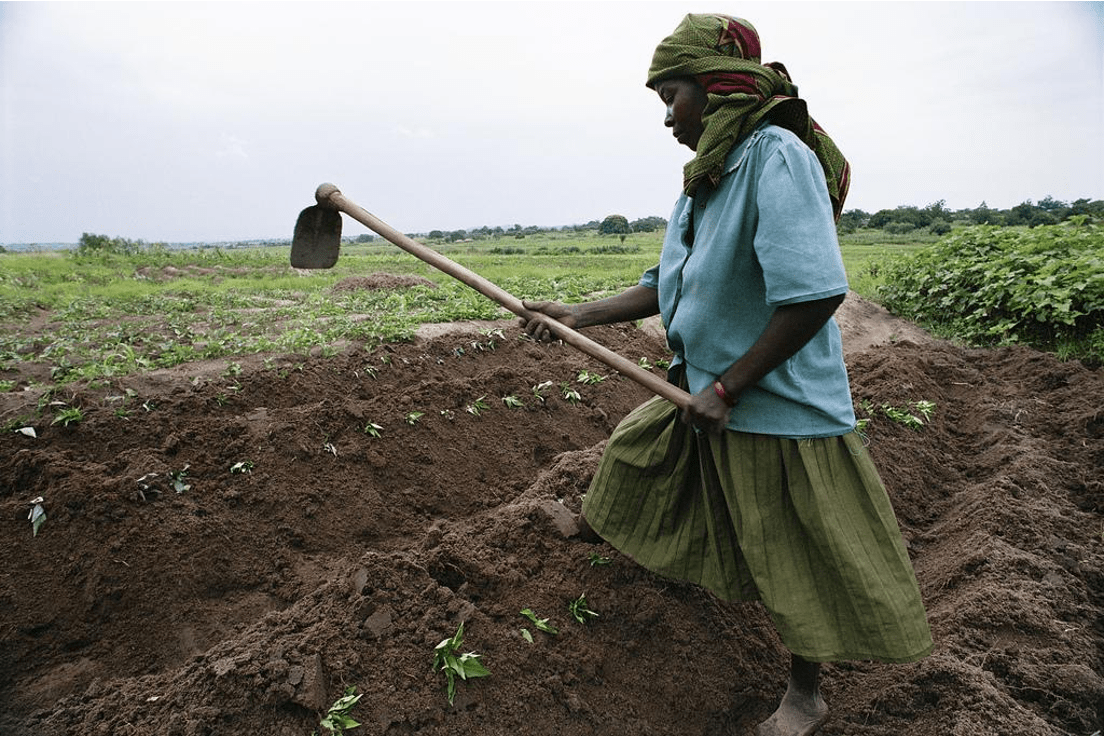 something that breaks in particles

Isn’t soil made of particles?

This is the natural science embedded in our language 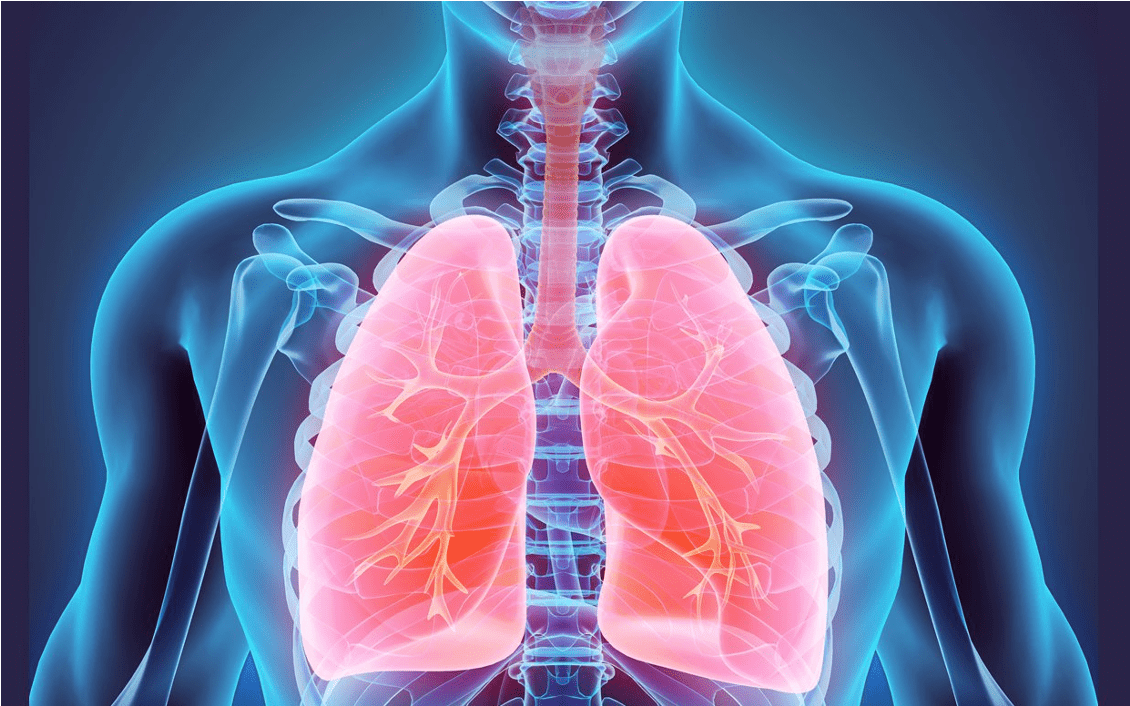 WIACT wants to record proverbs, songs and poems spoken in the indigenous languages of Africa.  As we complete projects, we will post to the website and eventually make into collections for everyone to enjoy.  These documentation and conservation projects combine historical linguistics with investigating issues in the interpretation of our oral literatures in the present due to changing pronunciations.

Our literatures embed historical information when the words and sounds are pronounced correctly.  It is why getting recordings of elders speaking the words and reciting the poems and singing the songs…is very important.

Our founder, Rashid, recorded the traditional song, Grandchildren of the Land (click audio link above).  He realized that the words he was singing did not make sense to him, so he sought out an elder who helped him recover the correct pronunciations, and thus the correct interpretation of the meaning of the song from old.

The song poems below begin our journey into Gonja and other African oral literatures.  English translations from Gonja language and the literary interpretations were done by Rashid Iddrisu (Wari), who is a singer and the son of a traditional singer.  We welcome others to contribute songs and/or poems with interpretations from the native languages, along with analyses of the song or poem’s meanings.  When African oral languages have writing systems finalized by their native speakers, we will be happy to add the native language words alongside the English interpretation.

Proverbs contain the wisdom traditions of the ancestors
They communicate indirectly and metaphorically
They are still the grammar of traditional education, even today…

In Gonja, K'sa awule refers to the Earth but the literal translation from Gonja to English is: “It is hung in space.” or, “suspended in space.”  It refers to the entire earth, which belongs to all mankind.

Is the only hope for us.  Without Earth, there is no life.

We must consistently take good care of it.    If we want to live, then we have to take care of the Earth (this is a warning to mankind).

It (arrives to our time [our generation]) as an obligation to take care of it.   The ancestors who wrote this song foresaw some danger coming (possibly global disasters) and wanted to prevent it for future generations, so to taking care of the Earth is the solution.

Any strange things that come out it, we should not excavate them.   Here the ancestors are talking about materials that have turned the world to disaster and created war all over (gold, oil, diamonds, coltran, et al).

If we do, it will scar each one of us.  If we mine things from the ground, it will wound [scar] each one of us. [We suffer today because of the excavation of these strange things the ancestors spoke of centuries ago].

The ground minerals that are referenced, the “strange things,” are not good for people from an indigenous perspective. They belong to the earth and they are not meant for people; the earth had already given us what we need to survive (water, plants we eat, medicines, soil to construct our houses).

Certainly gold was gathered or “mined” in this region at that time. That was likely acceptable because gold veins (in one region in particular) are lying above ground, so it was not necessary to dig huge holes in the earth to extract it.

The proscription prohibits extracting them from underground.  The song existed before colonials came to the area.  To have foreigners extracting them--for Gonja villagers--was an unhealthy practice, and this perspective has always been the source of the conflicts and disputes over mineral claims.  Gonjas were clearly aware of the deposits in their territory and deliberately opted to leave them in the ground.

Colonial arguments to justify extraction, however, were that indigenes were too ignorant of their value to manage the mineral resources, and therefore, it is better to have Europeans “manage” them, i.e., mine them from the ground to sell or keep as wealth.

But, this oral verse explicitly prohibits extraction.  And common law recognizes usufruct rights, time of occupation and stewardship as evidence of “ownership” or claim or jurisdiction of a tribe.

The suspended in a space belongs to us

Is the only reliable hope we have

We must consistently take good care of it

Any strange things that come out of it,

we should not excavate them

If we do, it will scar each one of us

So that we can together take good care of it

The person “speaking” the verse is likely a traditional chief or elder, talking to the people (of what is now Savannah region in Ghana).

Stitch the land back together You [the people of the region, not only Gonjas] have to protect the land and keep its integrity/maintain the boundaries/territories that have been opened up by outsiders (colonizers).  The colonials broke the unity of the people who used to respect each other and take care of things together.  Something happened with colonization that caused the unity to break apart.  So this phrase and the next say to the people, come together and protect what is yours.

Stitch fast together  There is no time to relax, do it fast, all the people must work together to do it.

Your tributes would not fill a ladle today.  Before colonial settlers came to the region, it was managed by Traditional Chiefs, and the people were expected to pay small tributes which provided chiefs with “funds” to provide for what the community needed.  The verse is referring to severely reduced contributions (often food) to a chief, because colonials did not respect this custom of giving small contributions to a chief, and the practice became rare.  This is one way that colonialism created poverty. Even at Ghana’s independence, the tribute to local chiefs did not resume, and they still struggle to meet their traditional role of providing for the community without these tributes.

Hold fast together and it will lead us to power…  He is telling people to hold onto each other as this unity creates strength to resist and remove enemies (colonials) from the land.

‘Creator knows people’ have destroyed things valuable to us and replaced them with other things:  Outsiders brought religions (Christianity and Islam) that enabled European powers to later colonize the area.  Those coming in to spread their religions entered in a good way:  they traded with indigenes, gave goods to them, but then began to preach.  Soon they were showing pictures about punishment on judgment day if the tribal peoples did not accept what they preached, which was against the indigenous concept of God as all of Nature.  “God doesn’t like this and you will be punished if you don’t accept” the new religion.  The imported religions destroyed indigenous traditions (“things valuable to us”), and enabled colonization through replacing indigenous traditions--animist religion, governance by chiefs, proscription of mining-- with colonial religions and rule. This verse may be indirectly referencing the destruction of the Gonja palace at Nyaηε

Prepare in the old way:  the region today would not be like this had we prepared in the ways of old to cope with what would (and will) happen.  It is saying to prepare to deal with situations in the ways we (Gonjas) used to deal with them.  “What is soaked in water [what you understand] does not fear fire [because you understand it].”

“This song records the true Gonja history. What we were left with from history books was a record of various conflicts that happened. But this song tells us what actually happened from our ancestors’ experiences during the colonial era.”

stitch the land back together.

Your tributes would not fill a ladle today.

Hold fast to one another and this will lead us to power.

With this power, we can take heaps of enemies out of our land

Prepare in the old way